From Joseph DUPEYRON
to Marius AURIAN

Joseph Dupeyron de St Arailles Gers is the grandfather of Jeanne, wife of Marius AURIAN. It was he who began the aging and blending of Armagnac in the XIXth century. 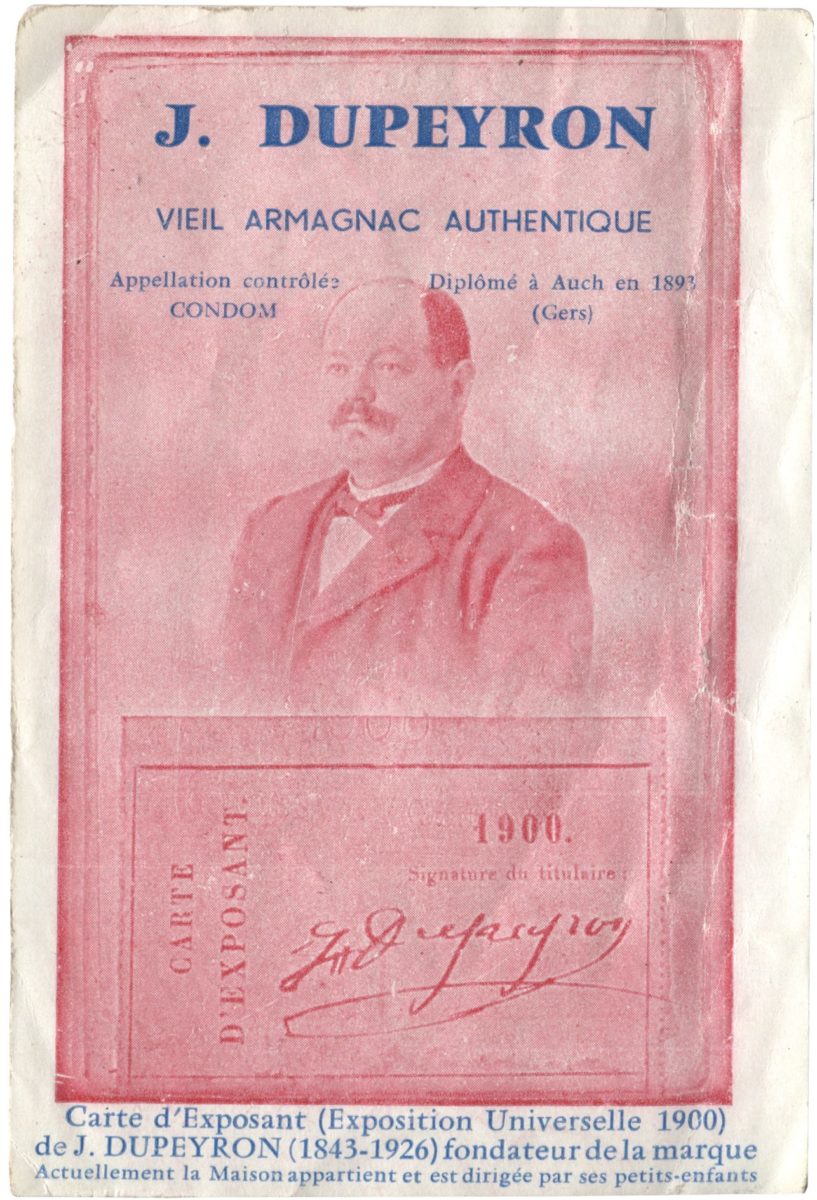 Joseph has a son who died in the First War. The daughter of this son, Jeanne, married Marius Aurian, who would have 3 children: Odette, who married Ryst, Jean and Marie Therese. 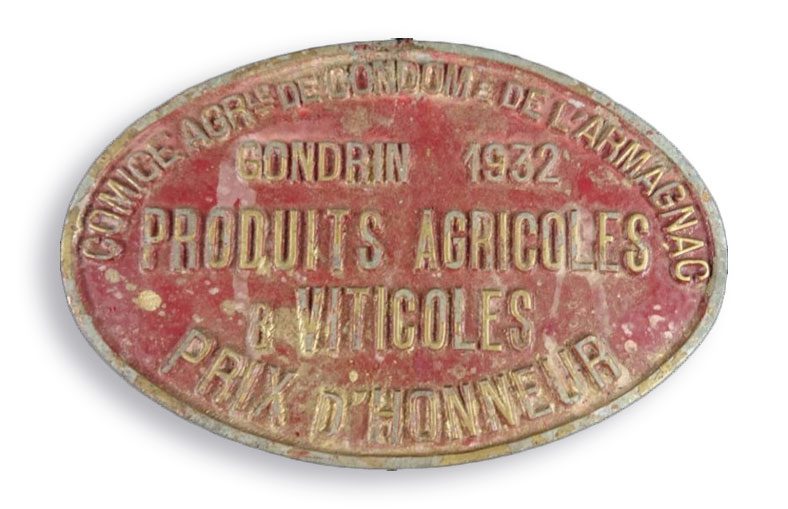 It was Marius who developed sales and turned the house into a renowned négoce, especially between the two world wars, when we won a prestigious award for our Armagnac in 1932.

Jean, son of Marius, was a distiller and merchant, he developed the waxing technique that we still use today, and used a silk handkerchief to wipe away the remains when opening a bottle.

In tribute to him, today we offer silk handkerchiefs in our luxury boxes to allow everyone to wipe the wax as he did. 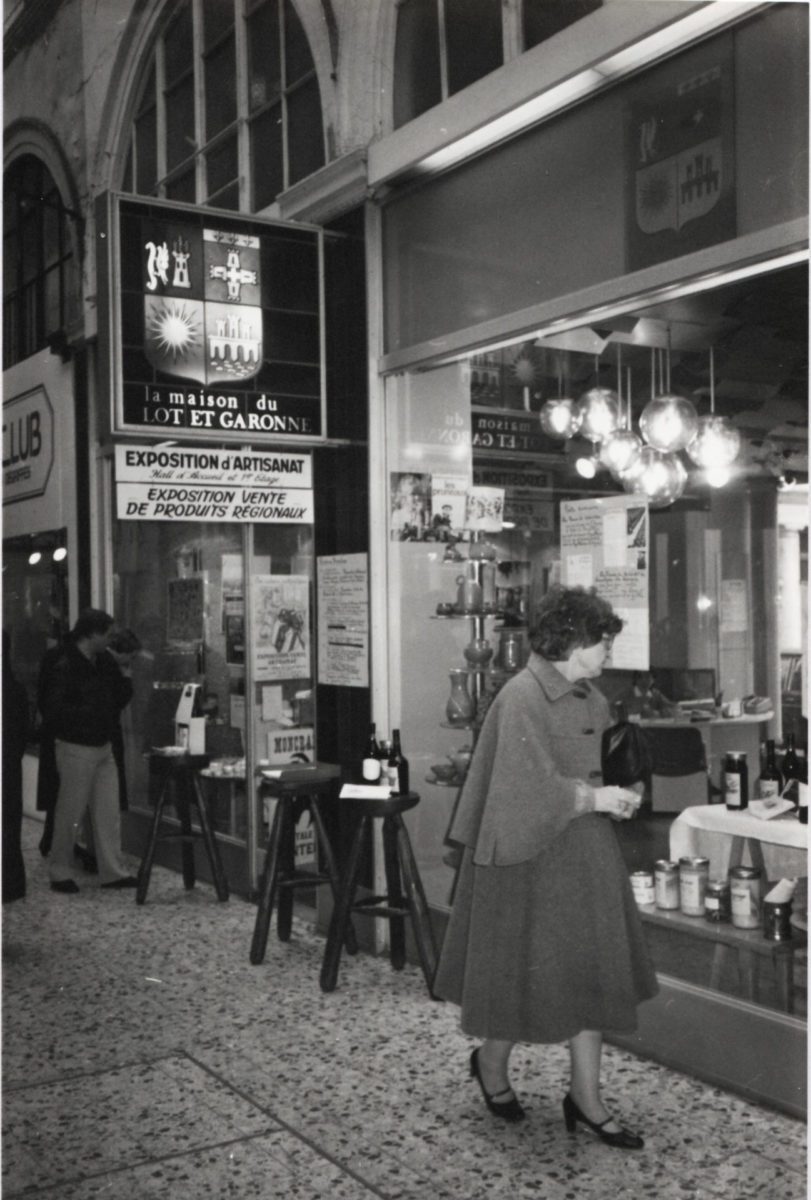 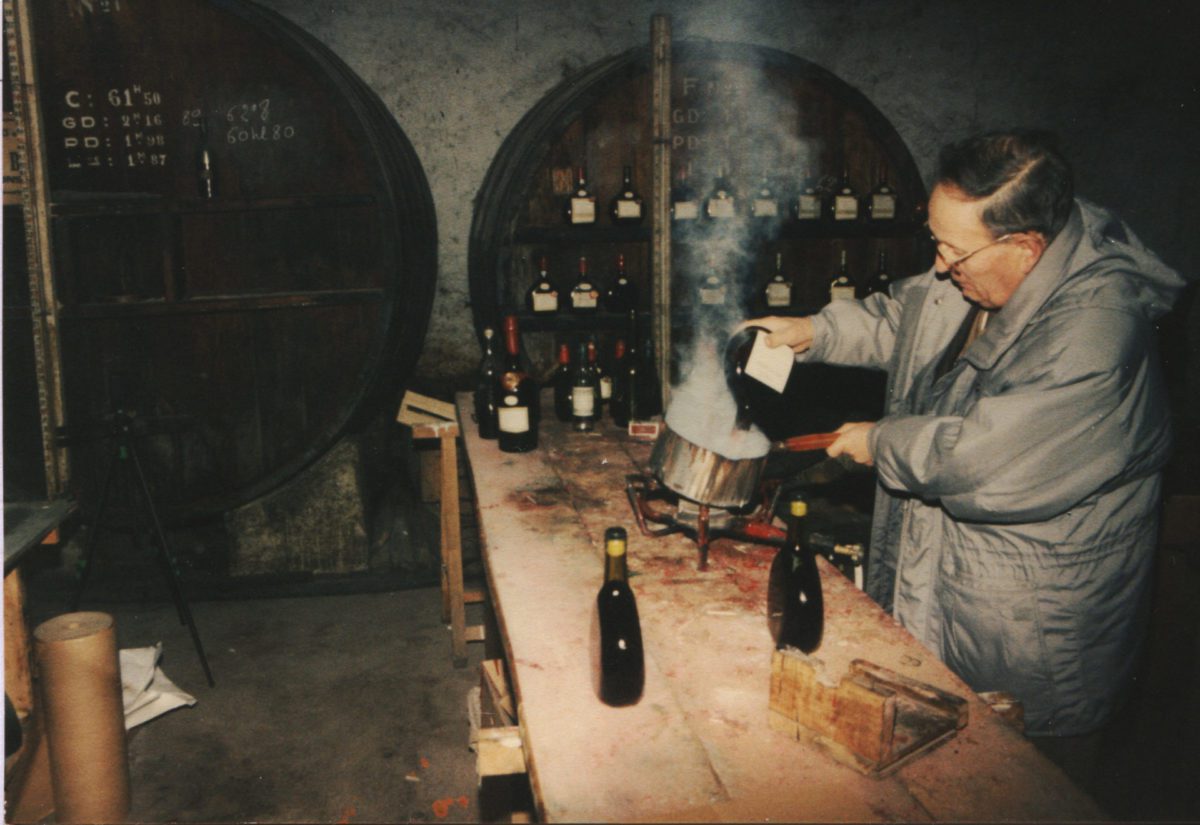 One hundred years after his great-great grandfather, Philippe was developing more and more craft aperitifs and liqueurs.

He is the father of the great diversity of products we have today.

For more than 40 years Philippe has traveled his region to promote his unique and innovative products. 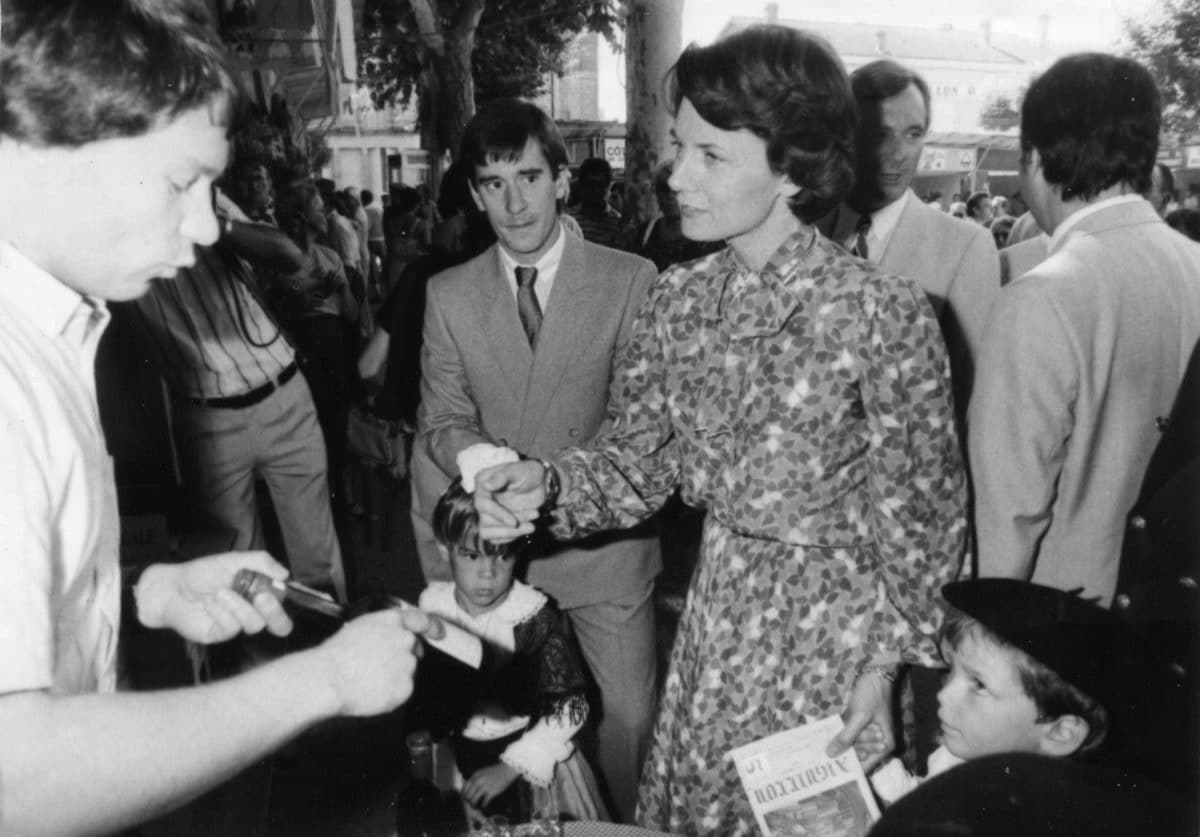 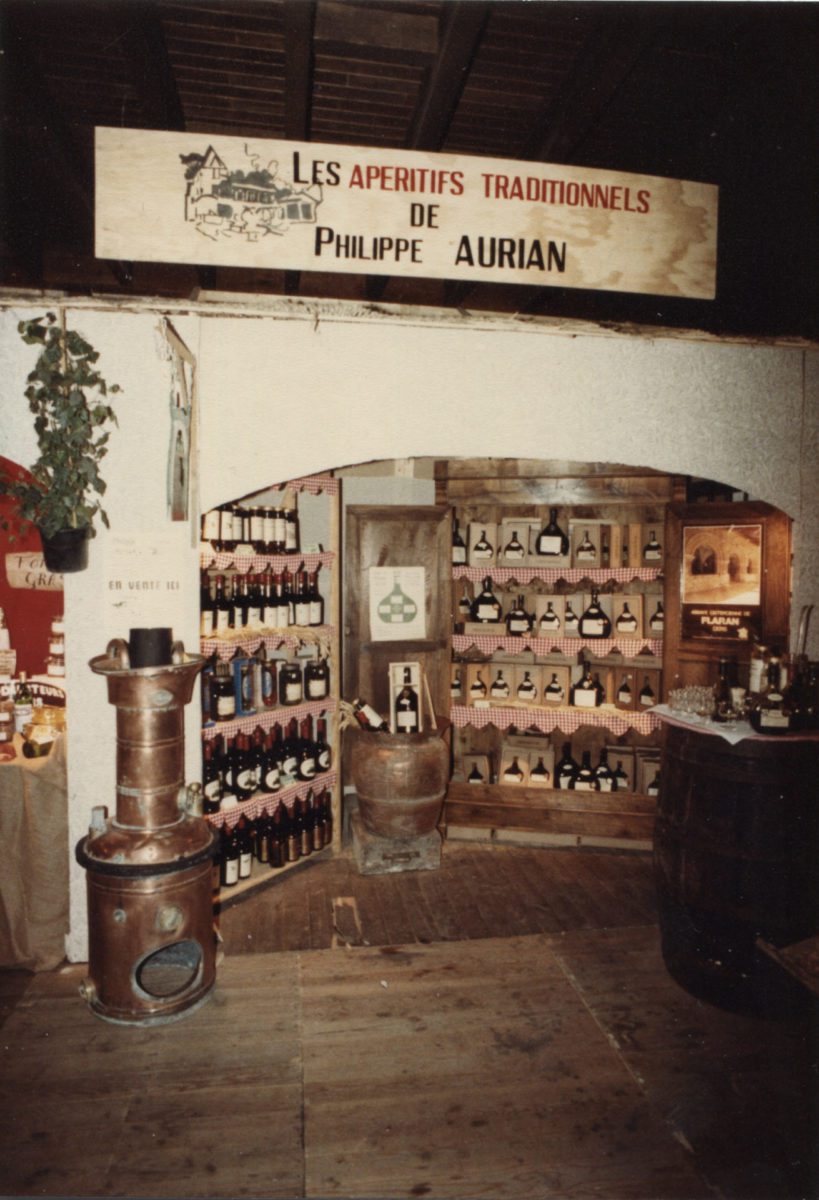 In 2018, the new generation, with Isabella and Florent, took over the family business.

Their objective is clear: continue to manufacture a handcrafted product as we have been doing for 140 years, with love and no compromise, and to continue like their elders to innovate and to innovate, through boldness, in excellence. 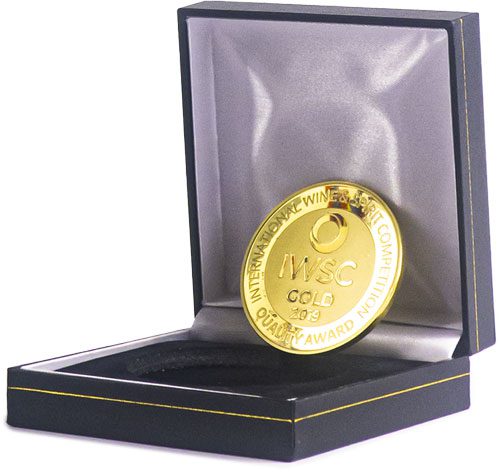